Secrets Unveiled: What secretive tactics are behind Warriors the group that defeated the American Champion?

The fifth episode really got all of us excited, especially the part where Warriors was up against Megabyte, in other words Warriors have put out the American legend! 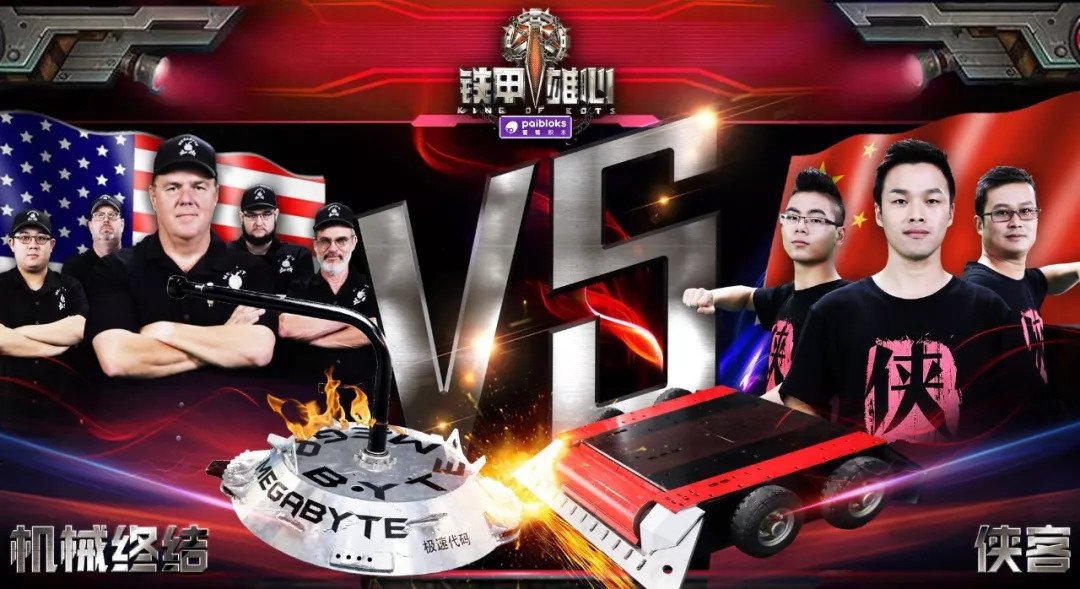 Needless to say, all credits should first go to Warriors’ own robot design and operation. However, sharp-eyed audience may have already noticed that David Calkins, the American Godfather or Robotics, has also been giving a few tips to Warriors.

Then, what kind of strategy has David been advising them?

Here let me walk you through their secret tactics.

First, let’s look at the diagram David drew for Warriors 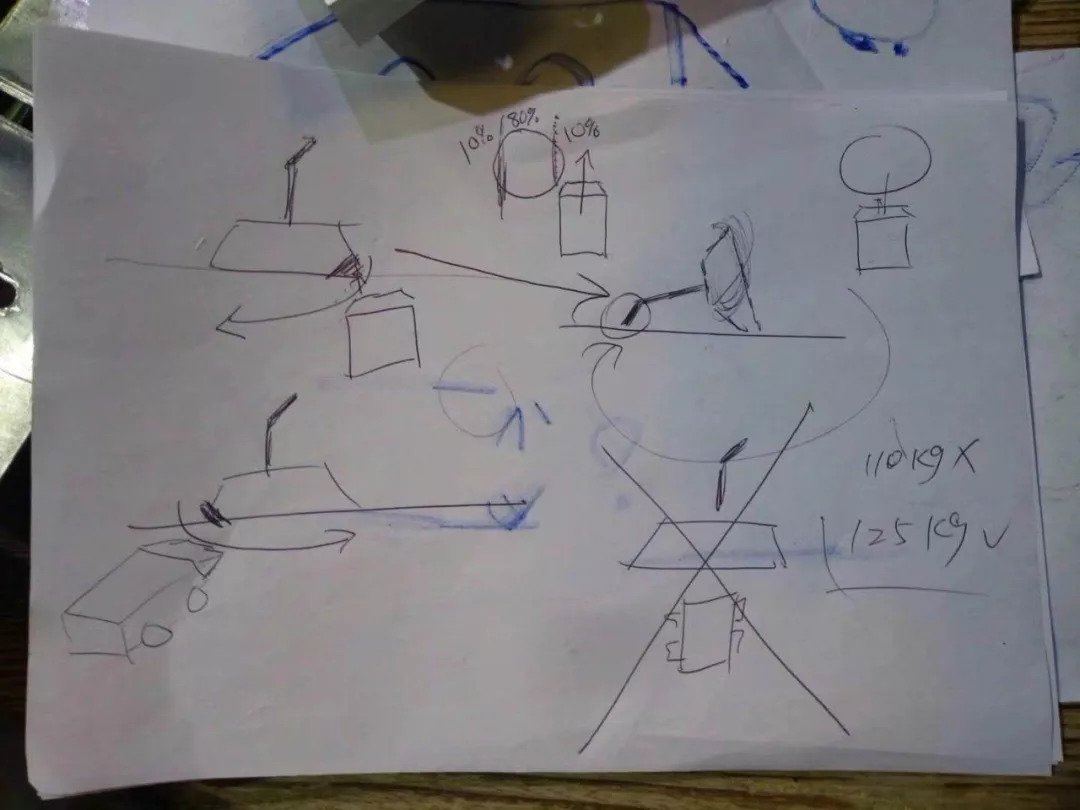 The tactic, in general, is to start the attack quickly before Megabyte of Robotic Destruction achieves the max spinning speed, at the same time, to avoid head-on confrontation.

In order to defeat Megabyte, Warriors’ machine – Chiyang Jinlun first had to crash into Megabyte’s flank so that it would turn itself upside down by inertia. Then by attacking the self-righting at the center causing Megabyte unable to turn itself over, subsequently getting the KO.

Apparently, this strategy turned out to be extremely effective as it has seemingly put a stop to Megabyte’s slaughtering.

You’re more than welcome to ask anything you’d like to know about, we will answer them all.

Translated By Scott and Jane from: